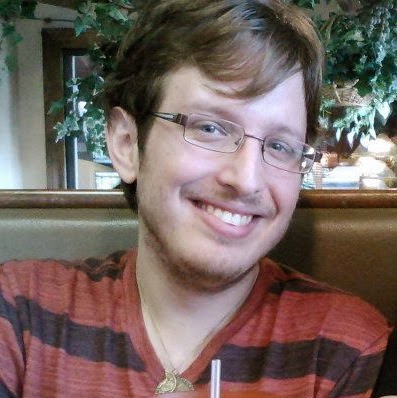 Timothy Dailey-Valdés is a neurotic, disorganized writer of poetry and plays, among other things. He holds a B.A. in English Writing and Rhetoric from St. Edward's University and an M.F.A. in Creative Writing from Texas State University. His work has appeared, or is forthcoming, in North American Review, Assaracus, Texas Books in Review, and others. His secret shame is that he once got a B in a fiction class. 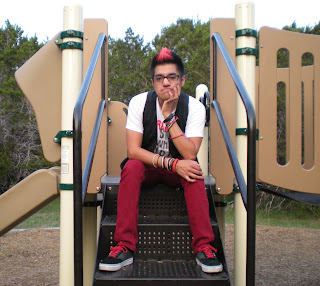 AJ Reyes,  a 2012 Fellow of the Lambda Literary Foundation’s Writer’s Retreat for Emerging LGBT Voices, is a pretty cool guy. When he’s not roller skating, singing at an obnoxious volume in his shower, or saving kittens from trees (that’s never happened), you’ll find him with a book in his hand. As an Austin native, he’s grown accustomed to weird shit. When things aren’t weird they’re not normal. Although he does wish that people would stop emailing him pictures of their nail clippings. That’s just not cute. 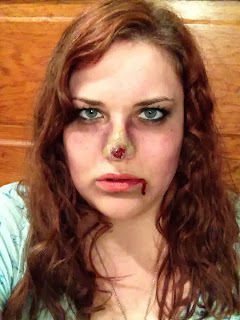 Emma Kalmbach is a person, allegedly. She was the first student to major in Women's Studies at St. Edward's University, where she earned her B.A. in 2010. She was a staff contributor for SEU Feminist, an independent blog about cool stuff like smashing the patriarchal paradigm and whatnot. She works at a video store, where she is laboring toward the inevitable murder of the radio star.

Next Issue: TO BE DETERMINED